Using the same infrastructure as cable television, cable internet access has quickly grown in popularity among ISPs and consumers alike. Generally offering faster speeds than a DSL line, it's often the first choice when looking to use the internet for things such as streaming, gaming, or just visiting some of your favorite sites.

What are the best cable internet providers? 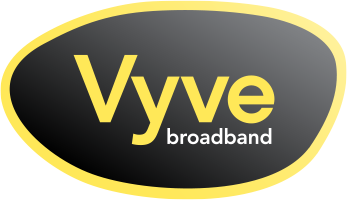