Known for horse racing, moonshine, and bluegrass music, the Commonwealth of Kentucky has over four million people living in the state. About half of the states total population lives within the metropolitan areas of its three largest cities, making Kentucky largely rural besides those areas. If youre in Louisville, Lexington, or Bowling Green, finding the internet will be no issue. If youre in one of the more rural areas though, finding a fast, reliable connection can be a little more difficult. Thankfully, there will still be multiple options to choose from.

For some of the rural areas in Kentucky, wired connections will be available. For most though, this wont be the case. A wireless provider like satellite and fixed wireless is going to be the best option for most people in the more secluded areas. Satellite, in particular, will have a high level of coverage as all thats needed to connect to satellite service is a clear line of sight to the southern sky. ViaSat and HughesNet, both satellite internet providers, have multiple plans to choose from in Kentucky.

Wired providers are available in Kentucky as well and if its available, then it will likely be the preferred choice. Wired connections are generally far faster and far more reliable than a wireless connection like fixed wireless and satellite due to its not being affected by poor weather. Companies like Windstream, AT&T, and Spectrum use a combination of DSL, fiber, and cable lines to provide service. Through a wired internet service provider, more often than not, speeds will be more than fast enough to handle high bandwidth activities like gaming online, streaming in 4K, and using a virtual private network.

Summary of Most Popular Cities in Kentucky 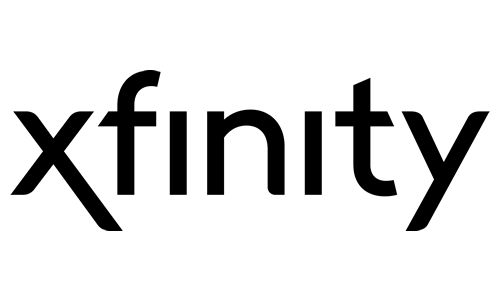 What are the best internet providers in KY?

What are the cheapest internet providers in KY?

What are the highest rated internet providers in KY?

What are the internet providers with the fastest download speeds in KY?

All Cities in Kentucky