Netflix Statistics in 2020: The Status of the Internet Streaming Giant

At the turn of the century, Netflix barely existed, at least when compared to the Netflix of today. Now Netflix stands as a cultural juggernaut that was (and still is) the cause of a massive shift in the way we consume television and films and is a content producer in its own right to rival any major network. And while other video and streaming services have made a name for themselves in the past decade, Netflix has set the standard to which they are compared.

Yet Netflix and its programs can still be measured by statistics and figures, just like the traditional entertainment industry. Much like how ratings dictate whether a show gets renewed, Netflix has its own metrics to watch both in general for the company and for individual shows to determine company policy moving forward and creative direction (and potential acquisitions) for the coming years. These are things that you want to know.

Here are many interesting facts and statistics about Netflix you may be interested to know:

Tracking viewer and user numbers for Netflix has at times been tricky, yet there are methods of tracking the information and Netflix keeps close tabs on their userbase as well. This allows us to still provide you with information on how many people are watching Netflix and some information on demographic and usage patterns, such as the following: 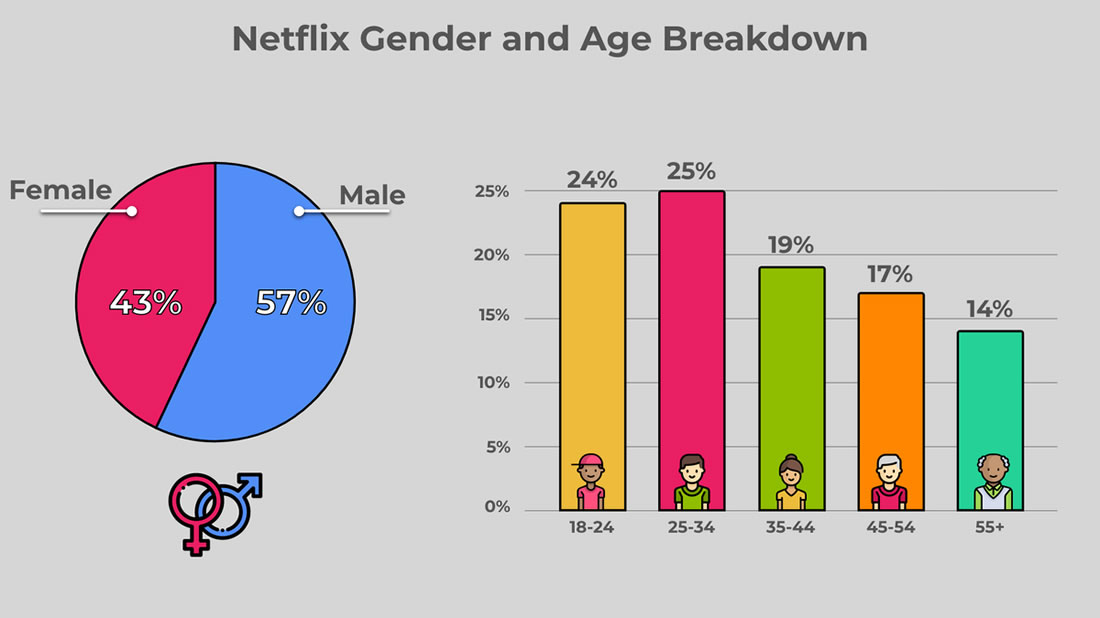 There is a lot more about viewership and viewer habits that we could dive into, but ultimately what you need to know is that people view Netflix in a variety of lights and watch it in many ways. It’s a universal service and one that effectively every audience uses.

To most people, who else is watching Netflix outside of friends doesn’t really matter, and the numbers outside of price don’t affect them, so why should they care? Instead, they care about the programming, the popular shows, and what might come out soon. While we can’t tell you the full lineup of what’s coming out next year, here are some interesting statistics and facts about their available programming:

It can be difficult to keep track of everything on Netflix, and ultimately the average person isn’t supposed to. The company wants you to feel like there’s always something else to watch, and effectively there is. This fact, combined with their use of recommendation algorithms (which are constantly being improved), make Netflix a wholly unique programming experience we’re excited to see evolve in the coming decade.

While some people might measure Netflix by the number of programming options or viewers it has, it’s also a company and an institution that deserves a great deal of study. Let’s divert for a moment to see how large Netflix is compared to like services and a bit about the size and workings of the company. 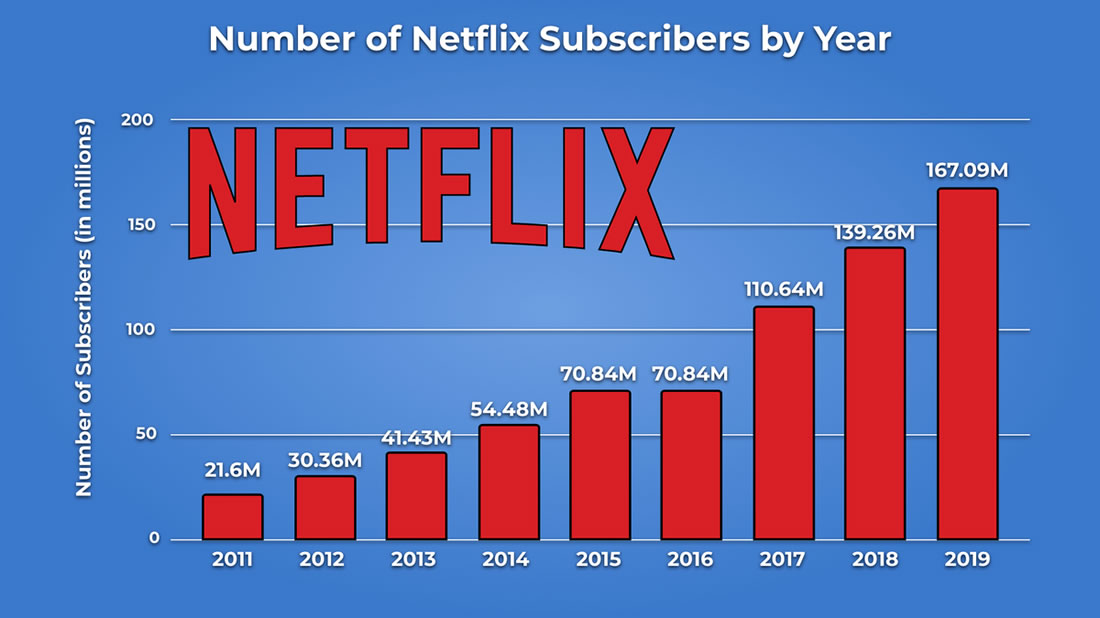 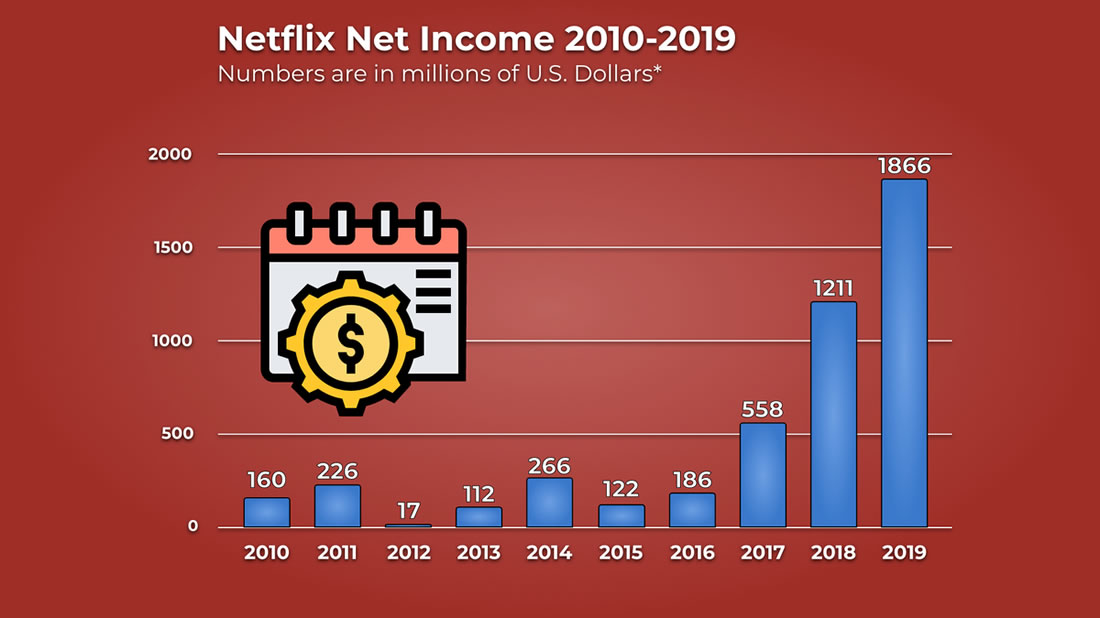 Netflix is a global company, and they are constantly trying to expand their reach and achieve a foothold in effectively every country on Earth, to different degrees of success. While some could view Netflix as a host of separate services based on the divisions in content, here are some stats to display Netflix as a global monolith: 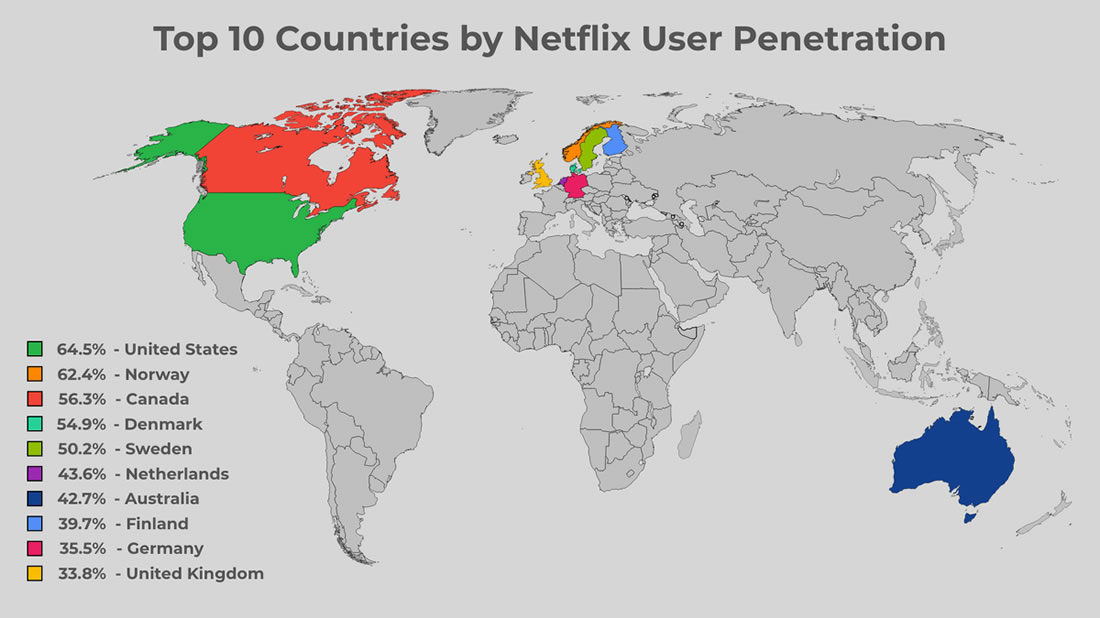 While books could be written about the complexities of video streaming in a globalized world, complete with complex rights and censorship issues, the main thing we wanted to point out is that the Netflix of the United States is not necessarily the Netflix of the world and that in the future we might see both a host of international content (beyond which is already available) on the service as well as overall changes to match the tastes and requirements of other countries.

Here is some additional information about Netflix, and some ideas about where the company might be headed in the coming years: 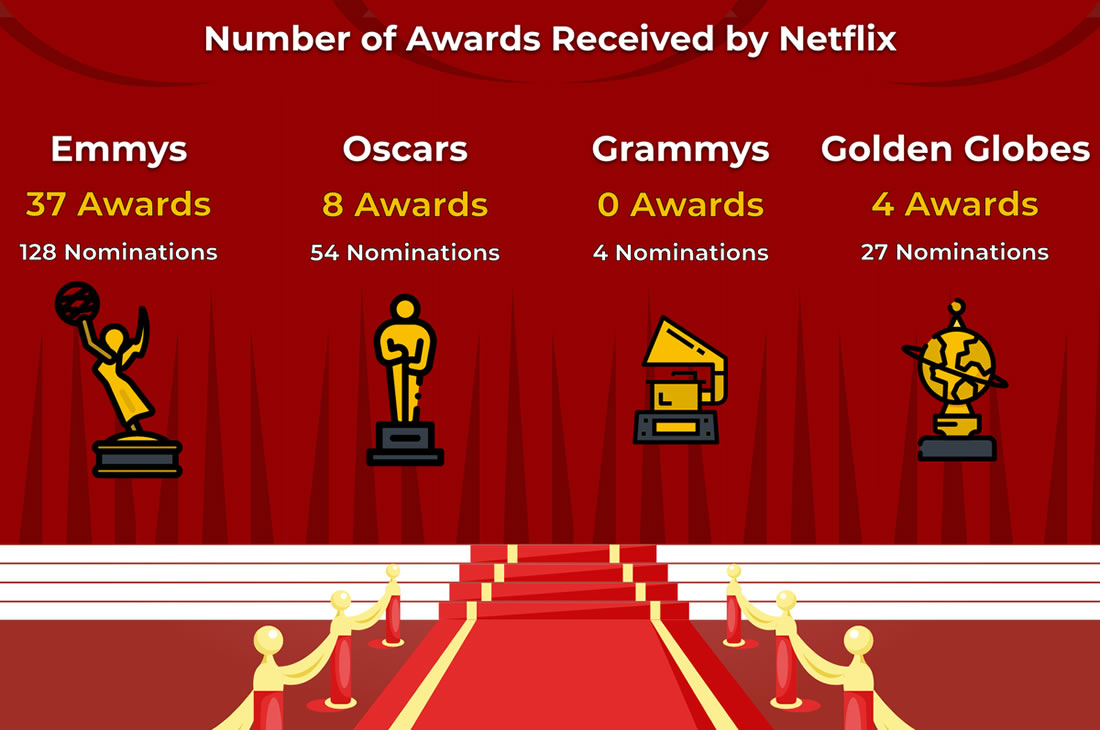 Netflix is a household name, but there is so much more behind it than just a handful of shows you enjoy and a decade of heavy growth. There is a lot to track, a lot to understand, and its trends and successes can be indicative of the future of video streaming (at least paid video streaming) for the foreseeable future. We hope you enjoy your favorite shows with them, or at least that the facts and figures listed above piqued your interest in to a side of popular culture not given enough attention.