Out of all the social media platforms and apps that have come about in the last two decades, none are close to touching Facebook in terms of overall reach and importance. While you might read that Facebook (now Meta if you’re referring to the company that controls Facebook among other networks) has been on the decline in recent years or could fall at any moment, there is no reason to believe this in practical terms. Investors might be getting scared that the growth is slowing down for the company in some ways, but that growth was impossible to keep going forever. In truth, Facebook is going strong, and we’ll explain why shortly.

Yet there are still many trends to study and statistics to keep in mind when talking about Facebook and related topics. Where is the platform going, and what does it look like today after nearly two decades in operation? Which facts are important, and what can we learn from them? We’ve done the groundwork research so that you don’t have to.

Here is everything interesting you need to know about Facebook in 2022:

What is the general lay of the land when it comes to Facebook in 2022? What power does Facebook hold, and is that expected to change anytime soon? 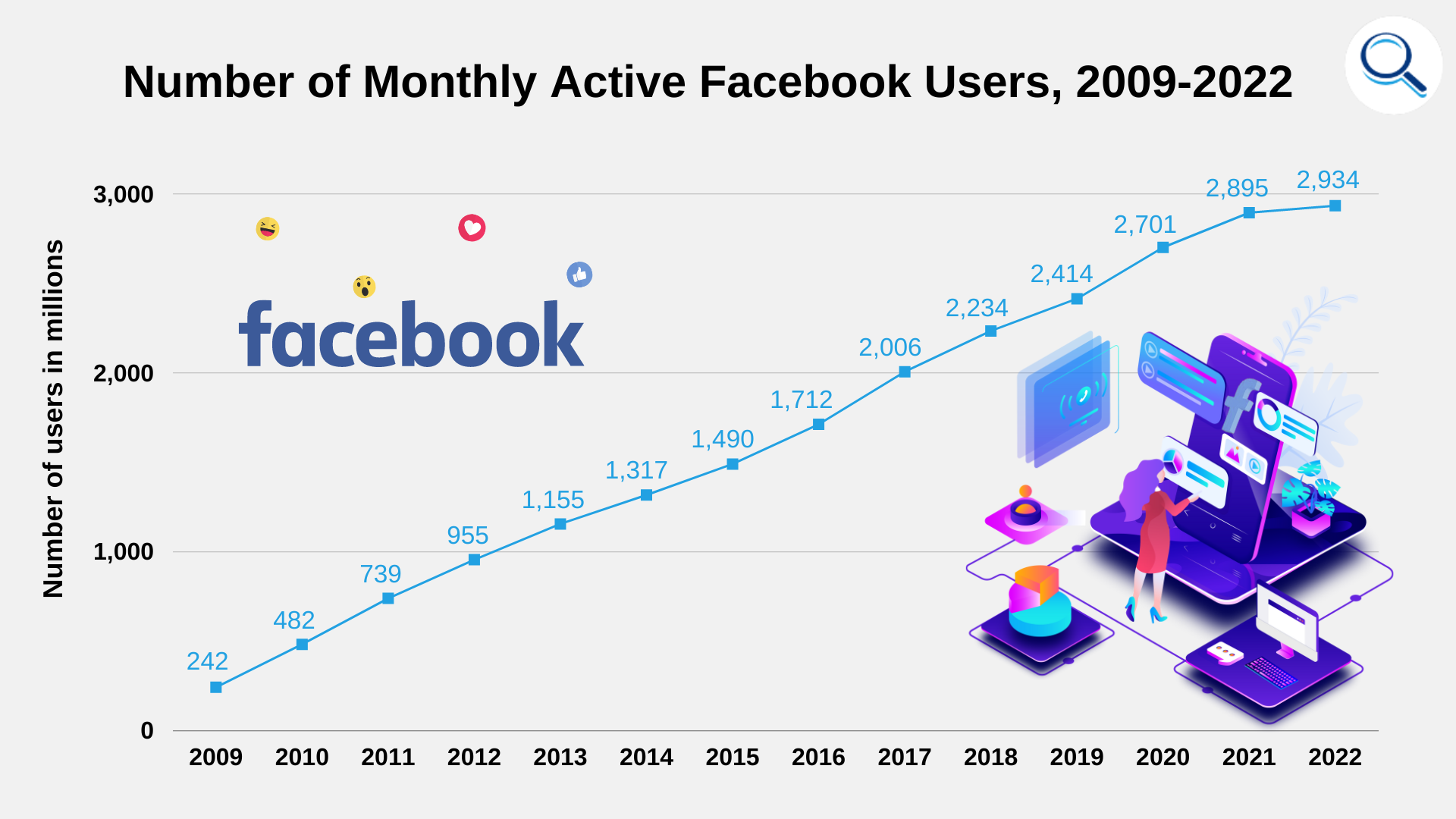 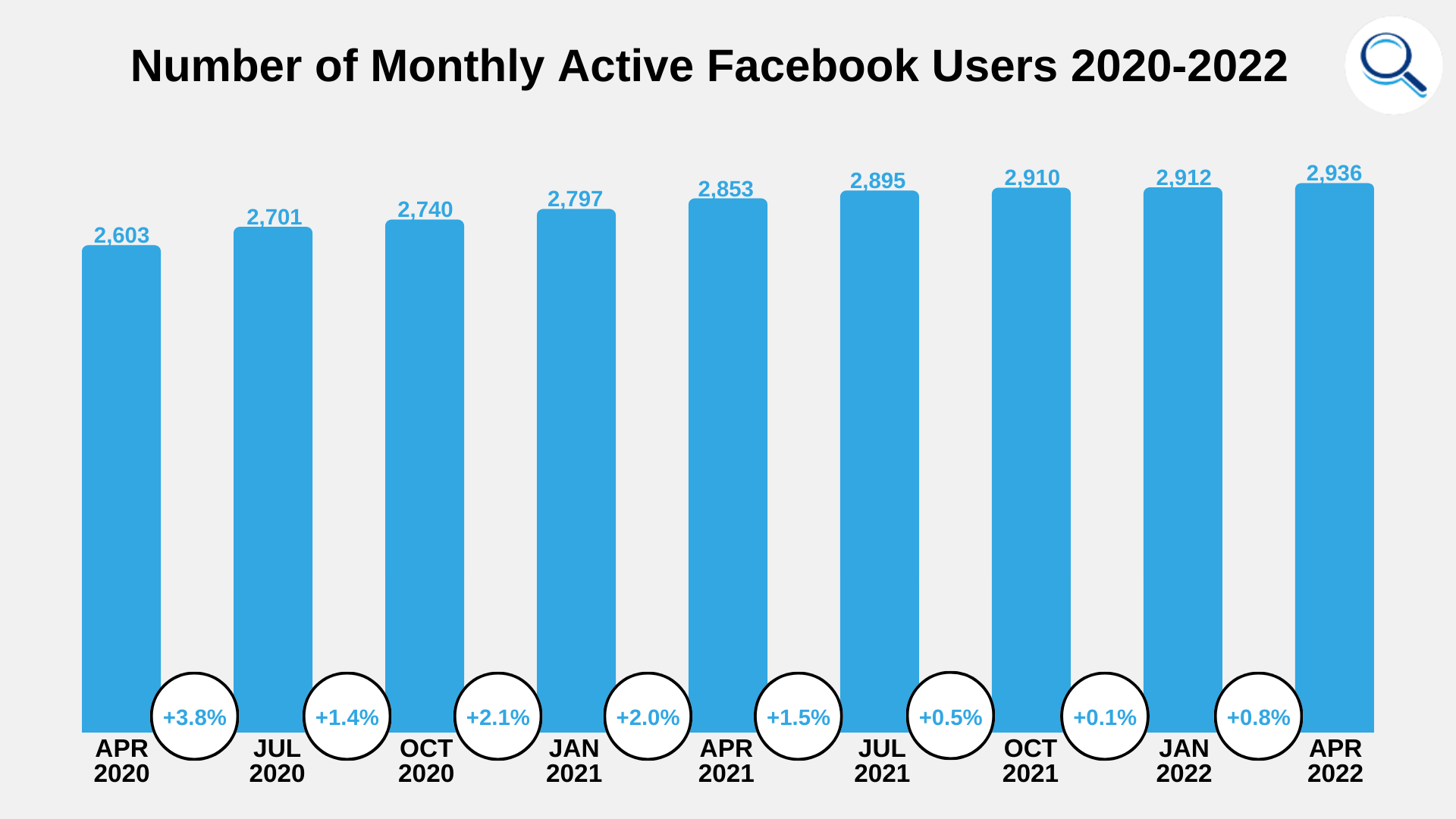 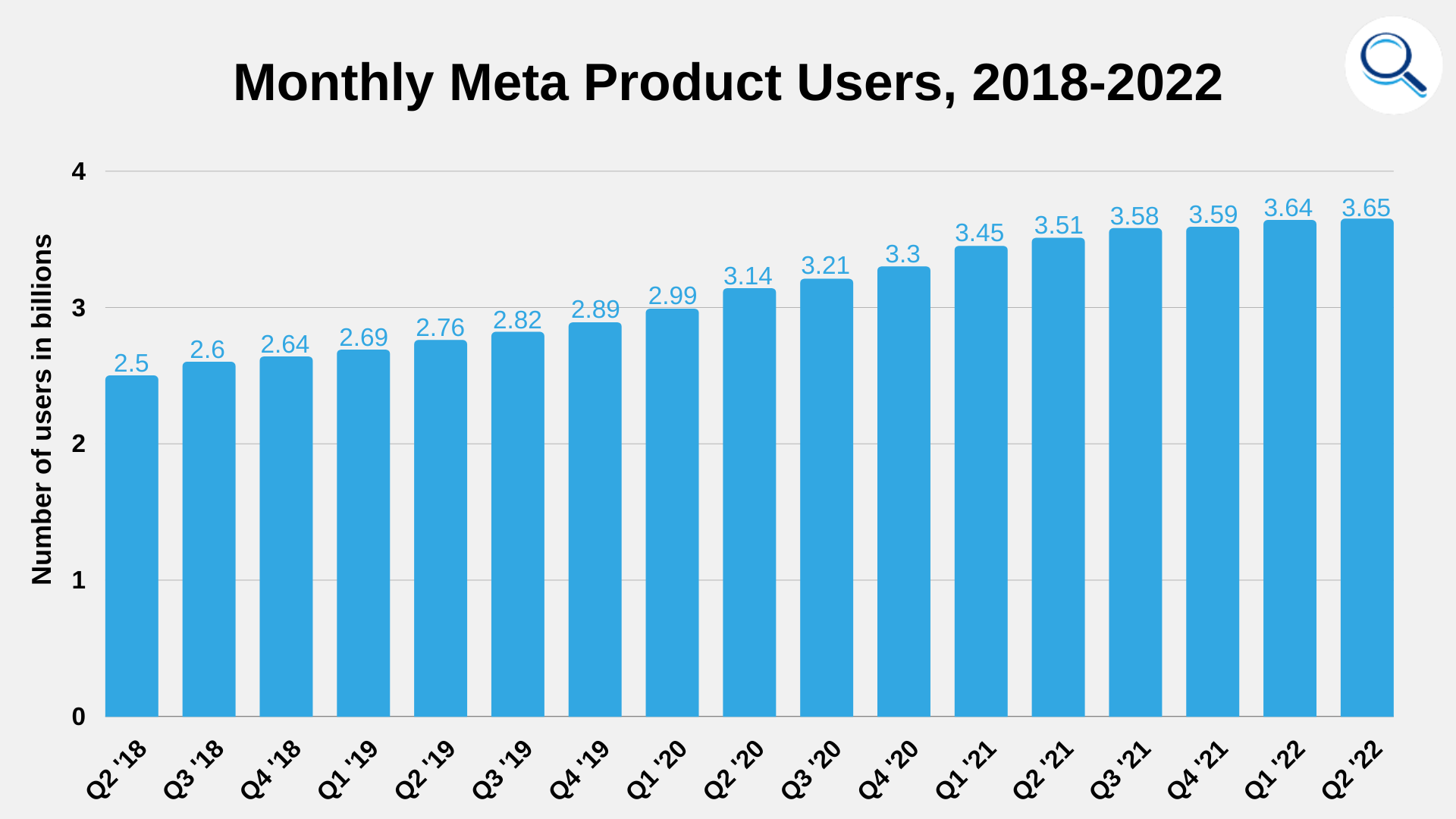 While other platforms aren’t the focus, Facebook and Facebook Messenger are so intertwined that most people would only consider them separate on a technicality. Therefore, here is some important information on Facebook Messenger: 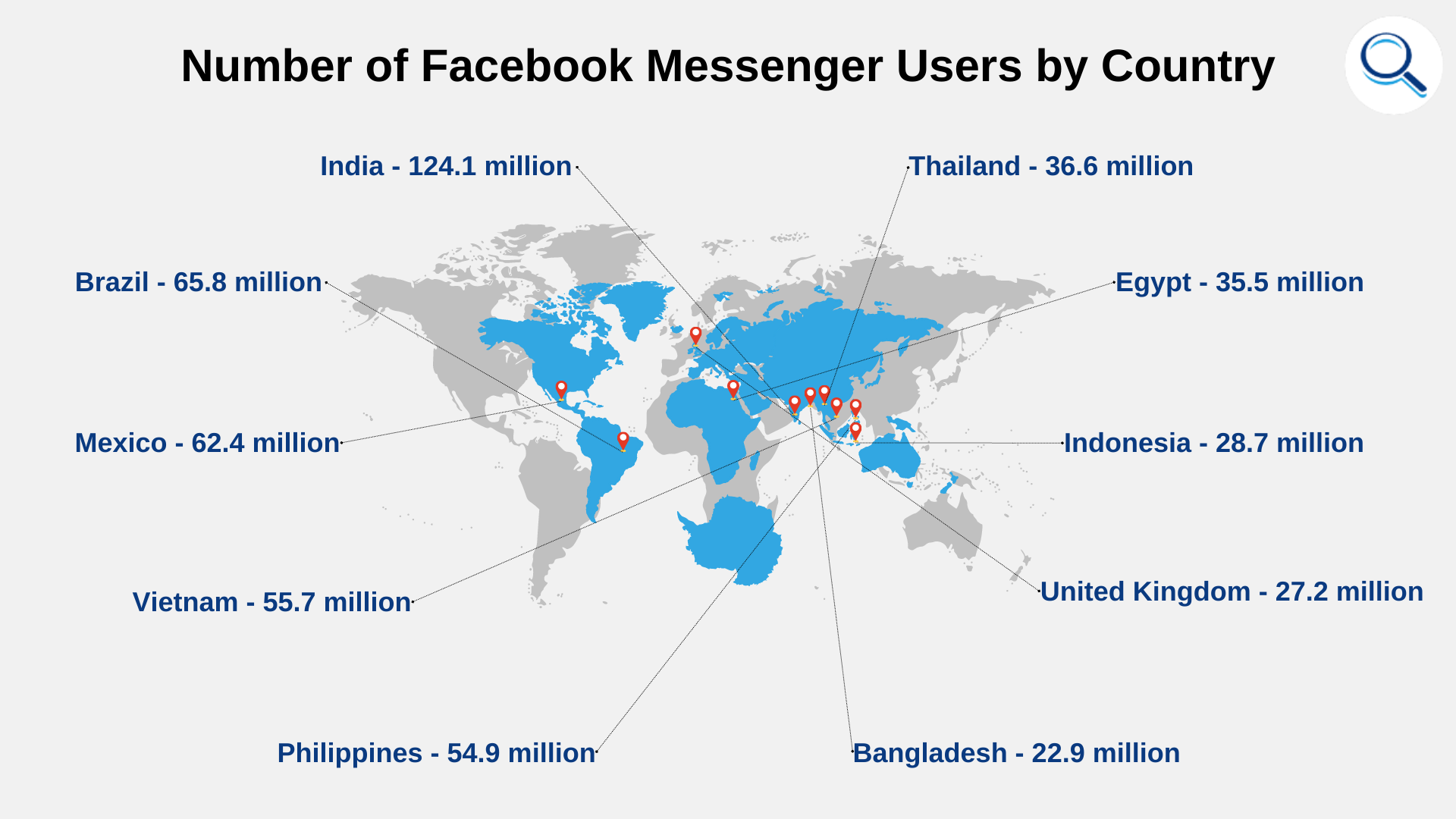 With billions of people using Facebook, many of them every single day, what does the audience, in general, look like? It has to be a diverse array of people and demographics. Here is what we could find about how the users of the platform: 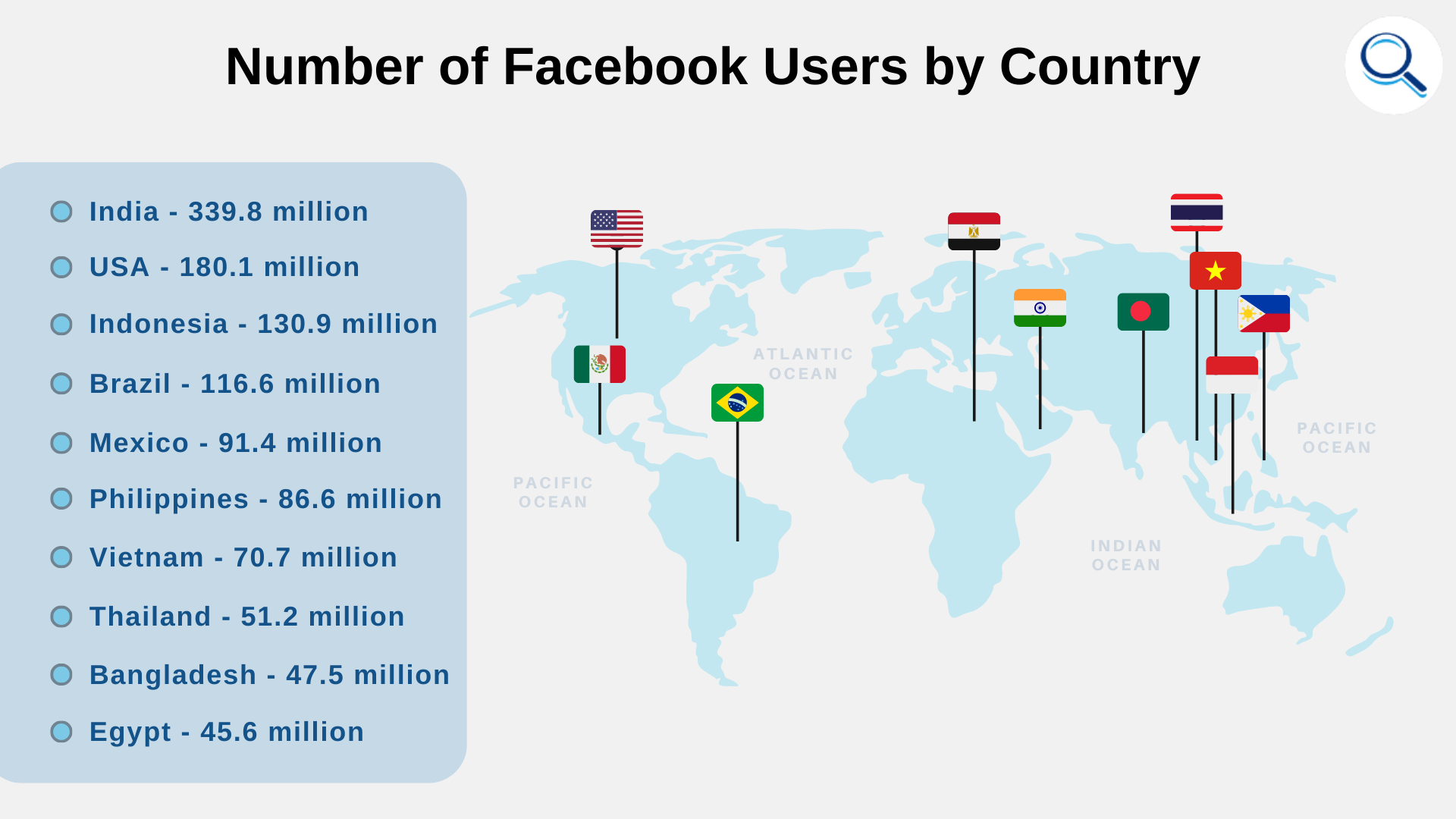 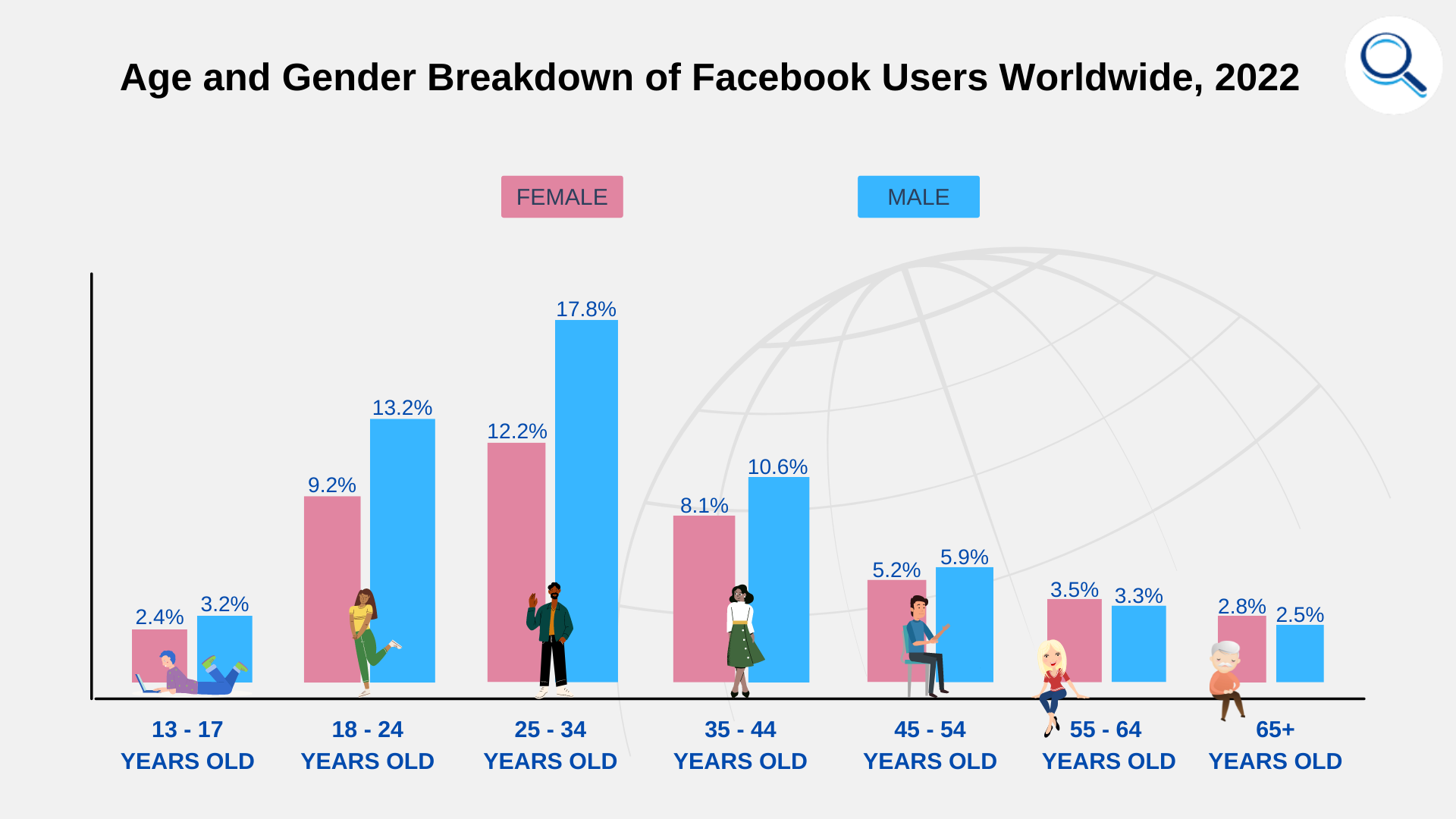 Facebook isn’t necessarily a free service. It is free to use, but access to users is the product Facebook sells. Data and Facebook Advertising are where Facebook gets its money for the most part (there might be a few paid services for users, but they are few and far between and primarily experimental for however long they last). With that in mind, here are a few things relating to marketing and advertising on the platform:

What are some of the clear trends we can see today, and how might they impact the future?

Facebook isn’t shrinking or going away anytime soon, so it only serves you well to learn as much about it as possible. Whether you are a marketer, another professional that needs to use it, or an average user, you can better prepare for the future by learning the trends. We hope that this article helped you get a better understanding of Facebook and its ecosystem. We invite you to return to this page as needed and encourage you to seek even more information if you are curious.